Enlightenment Series: The Freedom to Use Your Own Intelligence 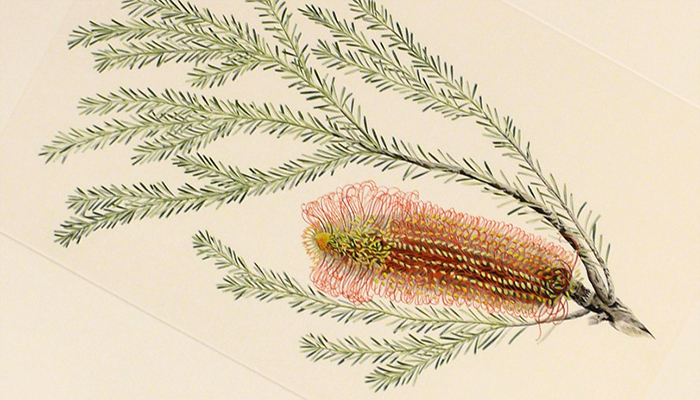 Join Professor Robert Clancy AM FRS(N) at the Sydney Mechanics’ School of Arts as he explores how the ideals and philosophies of the Enlightenment movement affected the development of Australia’s self-identity and nationhood.

Have you ever pondered over the observation that in little more than a century, a gaol established in Sydney Cove with 1000 souls joined the International stage as an independent Federated nation of in excess of three million – an unprecedented event in the history of man!

This presentation explores the theme that the convict settlement was the “perfect storm” to test the idea that the Enlightenment — with its roots in late Middle Age Europe, and finding its expression in the Laws of Newton and the logic of Locke — created a confidence and capacity for humanity to achieve a new potential.

Professor Robert Clancy AM FRS(N) explores firstly, the influence of the dominant contemporary ideas in science as introduced by James Cook and Joseph Banks, and how this played out in a young Australia in its impact on patterns of scientific development. Secondly, the self-belief and “have go” mentality reflecting John Locke’s optimistic view of men and women forced to face and control extraordinary challenges not just to survive, but to create a new and independent society, based on science and the goodness of man.

This is the second lecture of The Enlightenment Series, a program of talks co-hosted by the Royal Society of NSW and the Sydney Mechanics School of Arts (SMSA) — the two oldest institutions in NSW dedicated to education.