The Dictionary of Sydney is back this year with it’s weekly podcast on 2SER Breakfast on the 107.3 network. The weekly podcast features guest historians Nicole Cama and Dr Lisa Murray, who each take turns in highlighting the colourful and surprising history of Sydney and surrounding areas.

On this week’s episode, Nicole Cama spoke about Australia’s first bank robbery. The robbery took place on the 14 December 1828 at the Bank of Australia. Nicole spoke to Nic Healey about how the convict thieves stole about £14,000 — mostly in notes but also some gold and silver coins which is estimated to be about the equivalent of $20 million today.

Last week Dr Lisa Murray discussed how women have been commemorated in Sydney suburbs. She spoke about prominent and notable women such as Elizabeth Macquarie who inspired the naming of several Sydney suburbs such as Campbelltown and Elizabeth Bay. She also discussed how naming can ‘inscribe a way of being into a landscape and how this kind of gendered division shows how our society has functioned.’

To hear these segments tune in to 2SER Breakfast on 107.3 every Wednesday morning at 8:15-8:20am or you can listen to them in podcast form. 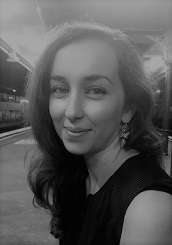 Nicole Cama is a professional historian, writer and curator, and the Executive Officer of the History Council of NSW. She appears on 2SER on behalf of the Dictionary of Sydney in a voluntary capacity. 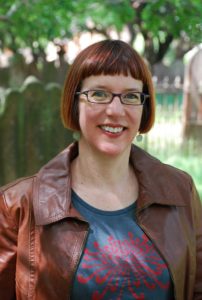