The Death of Charles Dickens and the Mystery of Edwin Drood 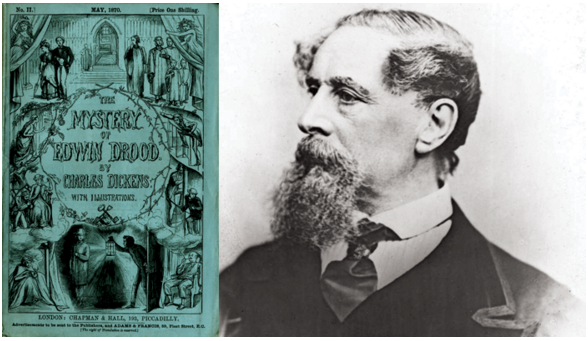 Join writer Walter Mason at the Sydney Mechanics’ School of Arts for an illustrated talk on the death of literary legend Charles Dickens, and his final novel, The Mystery of Edwin Drood. When Charles Dickens died on 9 June 1870, The Mystery of Edwin Drood was unfinished. What did the world make of a half-finished book by the most famous author in the world?

In bad health, Dickens had had a premonition that he would never finish this novel, and he’d changed his publishing contract in an uncharacteristic manner. After he died an American Spiritualist began to channel his spirit and completed the novel. Come and learn the whole fascinating story, from Mesmerism to opium and cursed silver tableware!