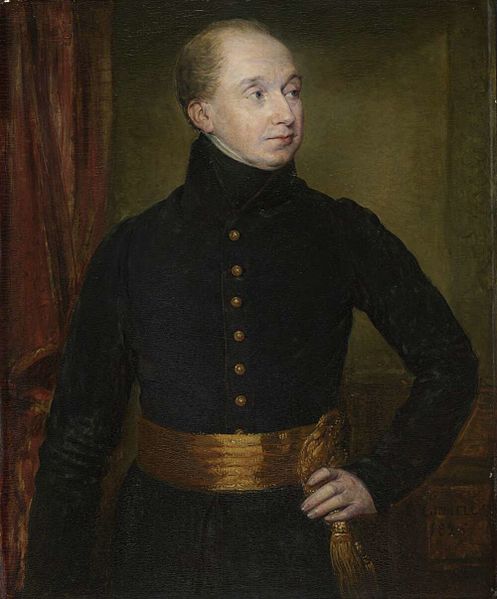 Sometimes the difference between life and death is government policy. After a string of suicides of respectable men connected with the government of New South Wales, the radical press declared that governor Ralph Darling was driving men to kill themselves. Darling was appointed in the wake of the far-reaching Bigge Commission, which reported on ways to make the colony at once more terrifying as a place of punishment, more moral as a society, and more prosperous economically. Darling declared that only wealthy, moral settlers should be allowed to migrate, and set about ensuring that those who already had remained well behaved.

Claiming that Darling’s moral purge had led to the suicide of several government employees, the newspapers drew attention to the way that terror had been made to spill out from the convict establishment. As drought struck the colony again, and farms and businesses failed, the program of terror began to take its toll. Join historian Dr James Dunk as he explores this complex chapter in Australian colonial history. Dr James Dunk is a research fellow in the Department of History at the University of Sydney and a conjoint research fellow of the School of Humanities and Social Sciences, University of Newcastle. He is a historian of medicine, science, paperwork, and colonialism, and is currently researching the history of planetary health. His book on madness in colonial Australia, Bedlam at Botany Bay, will be published next year by NewSouth. In addition to his academic work, James writes for the Australian Book Review and Rochford Street Review.