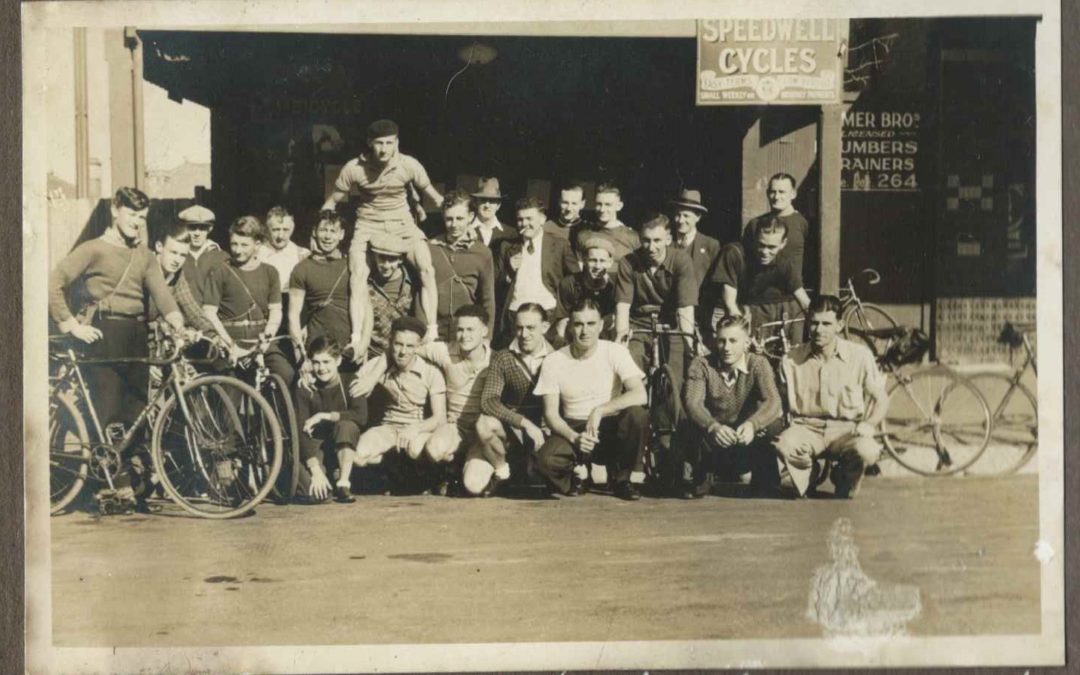 The formation of bicycle clubs in Australia closely reflects the costs of purchasing a bicycle. In the 1860s it was largely a pastime for the rich and affluent, but by the 1890s it widened to include the middle classes and by the turn of the 20th century, opportunities opened up for the first time to the working classes.

By the 1960s and especially in the 1970s, bicycle users turned away from the low tech bicycle towards the now affordable automobile. However by the 1990s and 2000s the bicycle acquired new meanings, practicalities and charm of bicycles were discovered yet again by new affluent professional classes. Join Dr Marc Rerceretnam for an exploration of bicycle clubs in Australia. 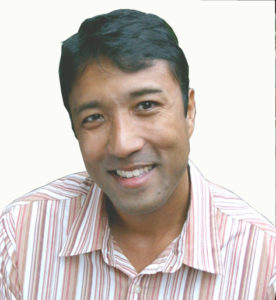 Dr Marc Rerceretnam is an author and Principal Researcher at Yesteryear Heritage Research. He was also an elected Councillor on Ashfield Council between 2004 and 2012 and a community representative on various bodies over the last 2 decades. He has been a keen cyclist since 1990, joined the Dulwich Hill Bicycle Club in 2011 and oversaw the collation of its century old archive. He is an enthusiastic Time Trialist, vintage bicycle collector and is a co-organiser of the annual ‘Sydney Classic Bicycle Show’.

Hosted by The Oaks Historical Society.