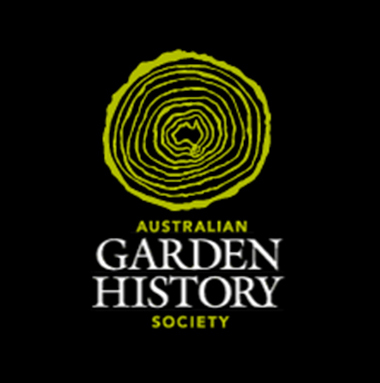 This month’s Australian Garden History Society walk-and-talk event will be led by Professor Paul Ashton who will discuss the history of Centennial Park on Sunday 24 June.

Riding on bicycle or horseback, strolling through or simply sitting in Centennial Park today, it may at first be difficult to imagine the place more than a century ago when this magnificent urban park was under construction. Hundreds of jobless Sydney men were set to work on the monumental task of converting a bleak, though dramatic and inherently picturesque landscape into parkland.

While the park itself remains largely unaltered, park culture and management have reflected change in Australian society. Victorian moralists, Sydney’s urbanisation, growth in concern for both natural and human environments and the rise of the motor car, have, among other things, had varying impacts on the Park’s face and fame. These and other things will be ‘read’ in the landscape during this walk. 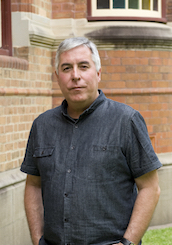 Professor Paul Ashton is an adjunct at the University of Technology Sydney – where he co-established the Australian Centre for Public History – at Macquarie University and at the University of Canberra. Co-founder and editor of the journal Public History Review, he has authored, co-authored and edited over thirty-seven books. These include a history of town planning in Sydney – The Accidental City – Once Upon a Time: Australian Writers on Using the Past and a history of Centennial Park.