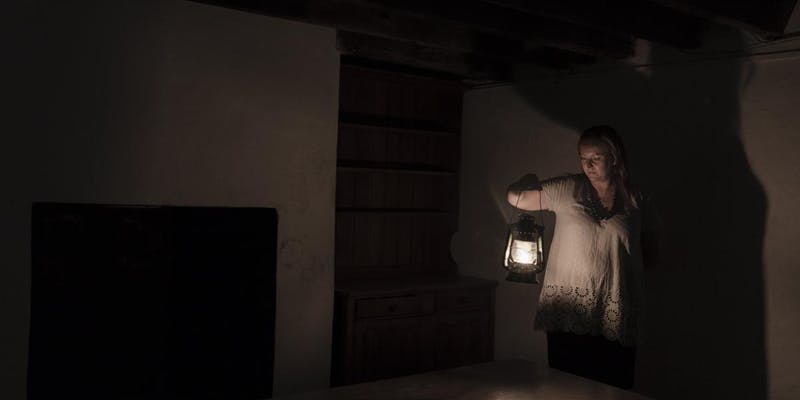 Image courtesy of the Chinese Heritage Association of Australia

Stories lurk in the shadows of Howe House, but if you can wait until nightfall then the truth can emerge from the darkness. Revealed will be local tales of death by fire, flood, knife and pestilence, or opportunities seized and hopes dashed, of multiple marriages, true love, and past lives kept secret until now.

Hawkesbury Regional Museum is located in one of our country’s oldest settlements—the third on mainland Australia after Sydney and Parramatta. Here you can see things you won’t find anywhere else, from the celestial globe that belonged to John Tebbutt, an internationally-renowned astronomer who lived his whole life in the Hawkesbury, to the diary kept by a member of HMAS Hawkesbury during World War II and recording the Japanese surrender. Not to mention that uniquely Hawkesbury creation, the flabbit.

Howe House is thought to have been built by John Howe (1774-1852)  in the 1820s. It stands on part of a town allotment made in 1811 to Howe, who arrived as a free settler aboard tthe Coromandel in 1802, and became a man of some prominence in early Windsor. For almost seven years after his arrival, Howe farmed at Portland Head (Ebenezer), before moving to Windsor to manage the lucrative trade and farming concerns of the district’s most successful citizen, ex-convict Andrew Thompson.

Join Jo Henwood as she hosts a candlelit tour of Howe House to explore its secrets.

Suitable for ages 12 and up.