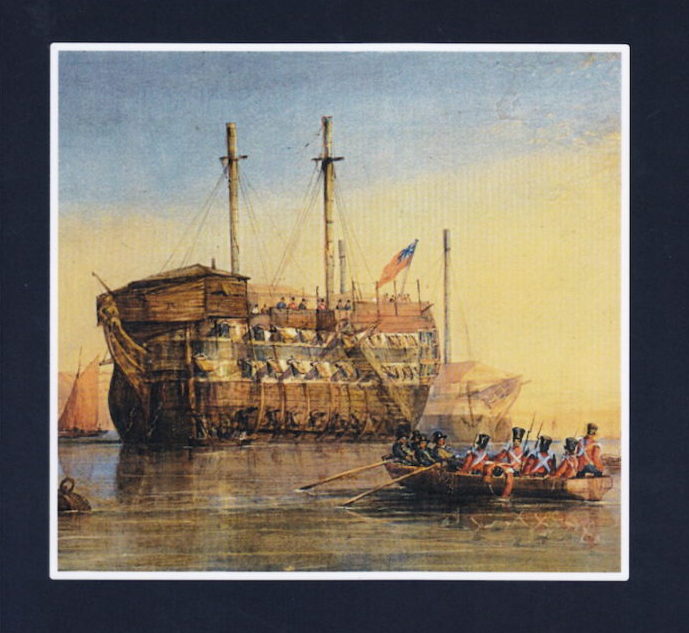 Join the Royal Australian Historical Society (RAHS) and the City of Sydney Historical Association (COSHA) for the launch of The Convict Lottery: Forced Removal of Surplus Population, a recently published history by Peter Edwards. Peter is a member of the RAHS and one of the earliest members of COSHA. After many years of research, he has completed his study on convict transportation.