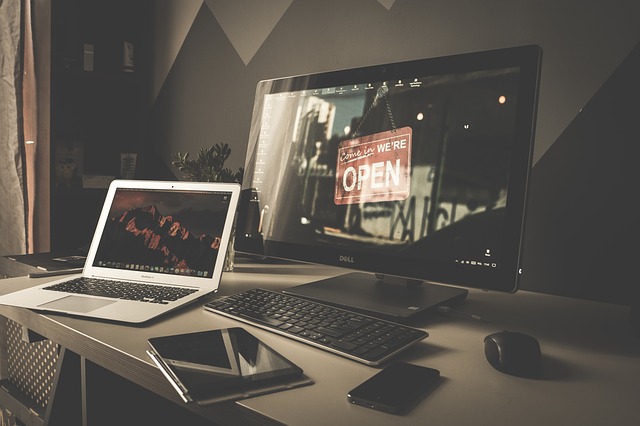 The HCNSW has lodged an objection with the Federal Minister for Education, the Hon Dan Tehan, about political interference in the awarding of Australian Research Council Grants.  Our letter echoes the recent statement by the Australian Historical Association and other cultural and academic institutions.

The HCNSW letter expresses outrage at the disruption to the careers and lives for those scholars, including historians, and especially early career researchers, whose projects and careers have been severely impacted upon by this alarming and direct political attack on humanities projects.  The HCNSW also supports AHA demands that the previously rejected grants be fully funded.

The HCNSW also objects to the application of a National Interest test to research grants and has expressed the fear that the application of this test will relegate Australia to a research backwater and undo decades of international research progress that has been achieved by this country.

A copy of our letter can be found here.