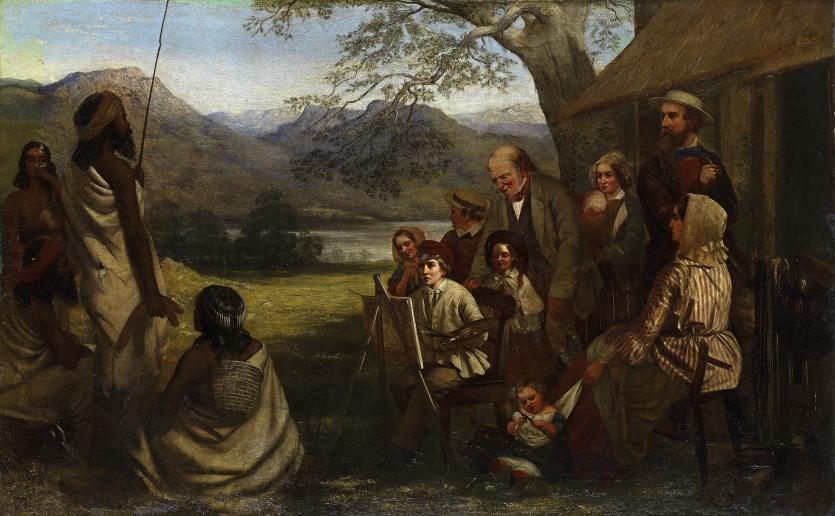 A research team, led by Dr Kate Fullagar, at Macquarie University has received $330,000 in Australian Government funding—through the Australian Research Council (ARC) Linkage Projects scheme—to investigate indigenous and settler experiences in Australasia and North America. In partnership with the National Portrait Gallery, the team are aiming to discover new connections or distinctions in the history of the two regions.

The research project will develop new methodologies for examining the shared or different histories of complex indigenous-settler relations across ‘New World’ sites and will culminate in a major public exhibition that will focus on biography and life representation.

Dr Fullagar—who is a historian of eighteenth-century Britain, the early Atlantic, and the early Pacific—says the research project will model new ways for art history and socio-cultural history to come together to explain a shared, complicated past. She also hopes it will promote a deeper appreciation of Australia’s place in a Pacific world.