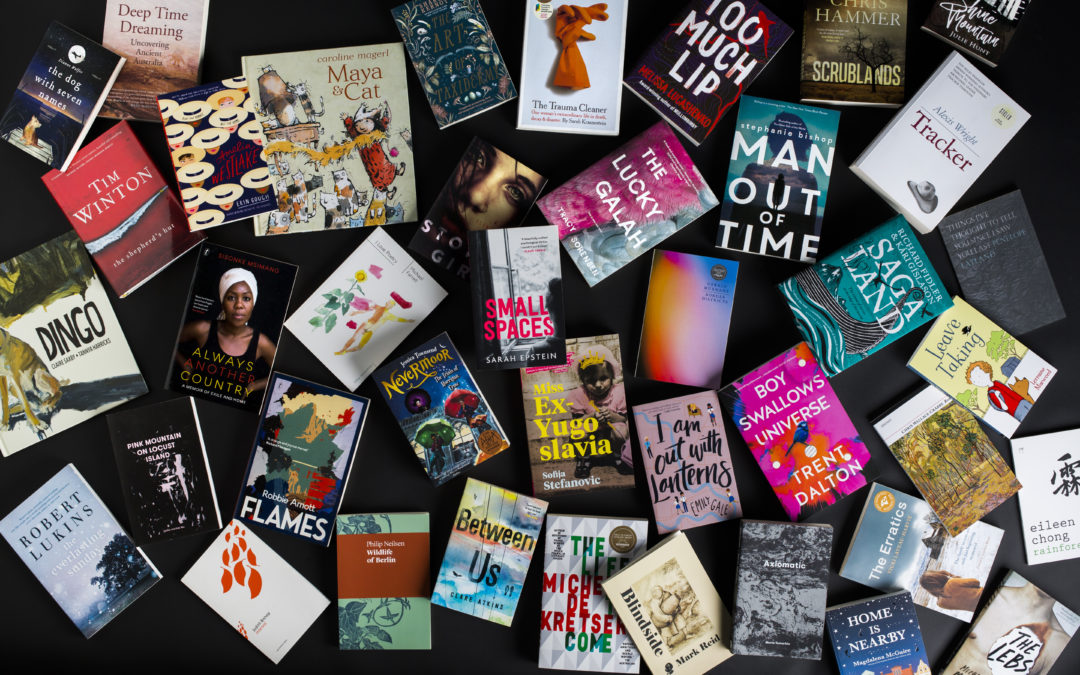 The State Library of NSW has announced the short list of contemporary works by leading and emerging Australian writers for the 2019 NSW Premier’s Literary Awards.

Thirty judges considered almost 600 entries across 10 prize categories, with the
winners to be announced on the eve of the Sydney Writers’ Festival on Monday
29 April 2019. Up to $310,000 in prize money will be awarded including sponsored
awards, making them the richest state-funded literary awards in the country.

State Librarian John Vallance FAHA, said: “This year we celebrate 40 years of the
NSW Premier’s Literary Awards. Over the past four decades these Awards have
recognised and rewarded hundreds of outstanding Australian writers.”

2019 Senior Judge, Suzanne Leal, commented: “In works that challenge the
boundaries of genre and form, the nominees find wonder in a crisis-filled world.
With wit, compassion, intellectual rigor and careful observation, they consider
the triumphs and shortcoming of the past, the challenges of the present
and their hopes for the future. My congratulations to each of the nominees
for these fine works.”

Voting has also opened for the Peoples Choice Award. The winner will be chosen by
the public from the shortlist for the 2019 Christina Stead Prize for Fiction. Vote
today via the State Library of NSW website: www.sl.nsw.gov.au. The winner will
be announced at the presentation of the NSW Premier’s Literary Awards on 29
April 2019.

The shortlists for the 2019 NSW Premier’s Literary Awards:
(arranged in alphabetical order by author surname)